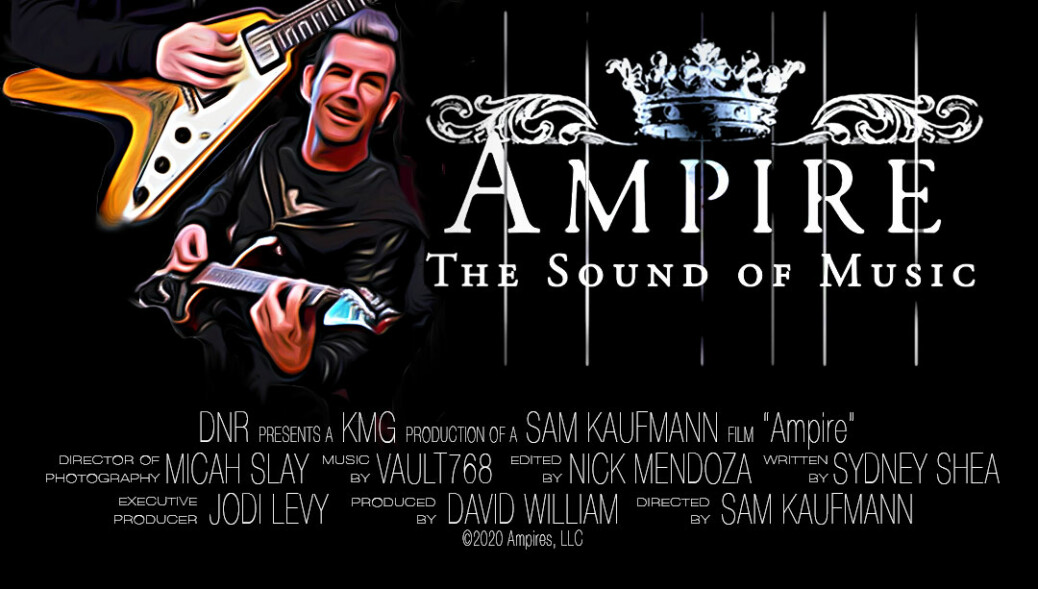 Pete is excited to be a part of the amazing film: Ampire: The Sound Of Music.
The film is “a fun peek into the evolution of ‘Sound’: the Amp and the ever changing voice it has given the guitar. Ampire is loaded with laughs, great behind the scenes stories, little known facts and even a few secrets.”

The film is available to rent here.

I'm not around right now. But you can send me an email and I'll get back to you, asap.